According to the results of a new survey, a quarter of careless homeowners are leaving behind a small fortune in forgotten possessions when moving home.

A recent study of 2,000 homeowners revealed that 26% of movers have forgotten a beloved item when packing up their home, to the tune of £ £317.69 on average per household – totalling over £493 Million in forgotten items nationwide.

12% meanwhile have had something of significant sentimental value vanish or break during the moving process.

A spokesperson from eBay, who commissioned the research, said: “Moving home is a hassle, and squeezing your life into a stack of cardboard boxes can feel like a monumental task at times. With the refreshed Home Move hub, we hope to help Britain move a little better by providing a simple one-stop shop at your fingertips with a wide range of products and tips tailored for every type of move.”

The study also revealed that one in four homeowners take a ‘Caretaker’ approach when packing up their home, filling boxes and planning meticulously to make sure the move goes smoothly.

12% admitted to falling into the role of ‘Packing Procrastinator’, putting off the process for as long as possible.

20% of homeowners start planning their house move at least six months in advance, and a further fifth pack their first box a full month ahead of moving day.

An impulsive one in eight meanwhile procrastinates until the week of the move before kicking the process into gear.

When it comes to enlisting help with the move 49% would ask their partner to assist, and 27% choose mum first ahead of the quarter of homeowners who favour Dad.

Men are most likely to kick off ‘The Big Pack’ by boxing up the bedroom, while women pack up the spare room first.

Forty four per cent think the kitchen is the room that is most difficult to pack up from a practical perspective, which explains why 41 per cent choose to leave it until the last minute.

In the chaos of setting up in a new location Brits reach for the kettle first, with 45% unpacking the kitchenware before starting on the rest of the house.

Four in ten homemovers say that changing home makes them feel like they are moving into a new chapter in their lives, and while two thirds feel stressed on move day, one in two also feel excited for the adventure ahead.

The survey was commissioned by eBay in light of their refreshed Home Move hub; a dedicated on-site solution for movers with expert tips and tricks, packing essentials and storage solutions; which aims to help ease the stress of moving. 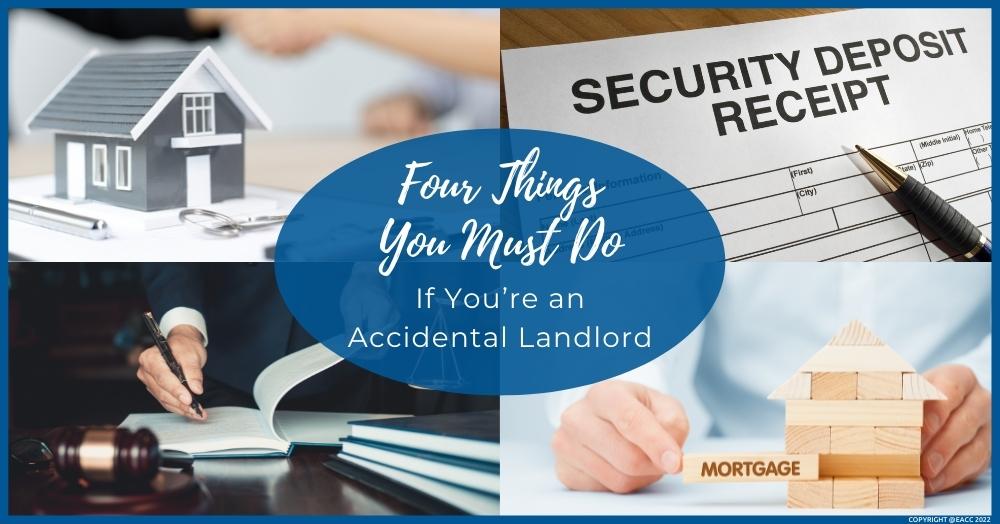 Four Things You Must Do If You’re an Accidental Landlord 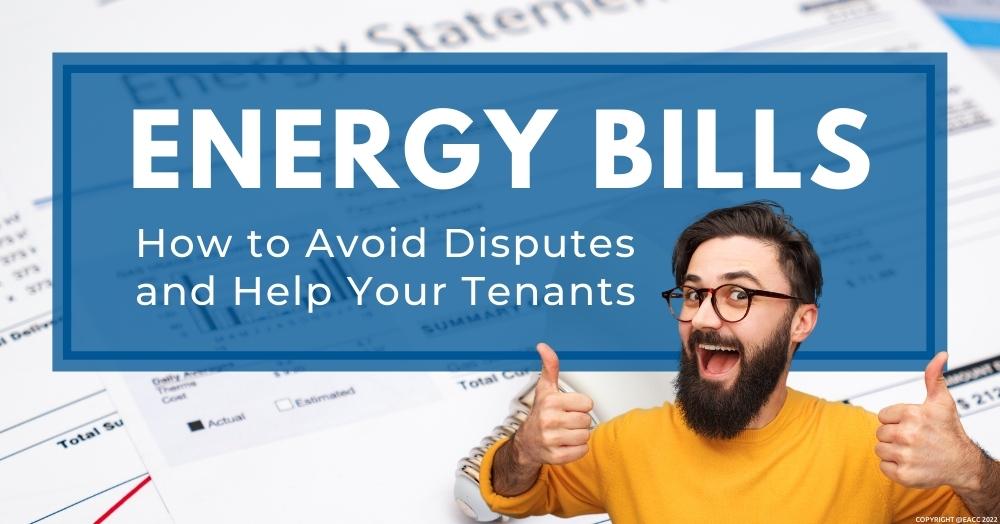 Energy Bills: How to Avoid Disputes and Help Your Teignbridge Tenants 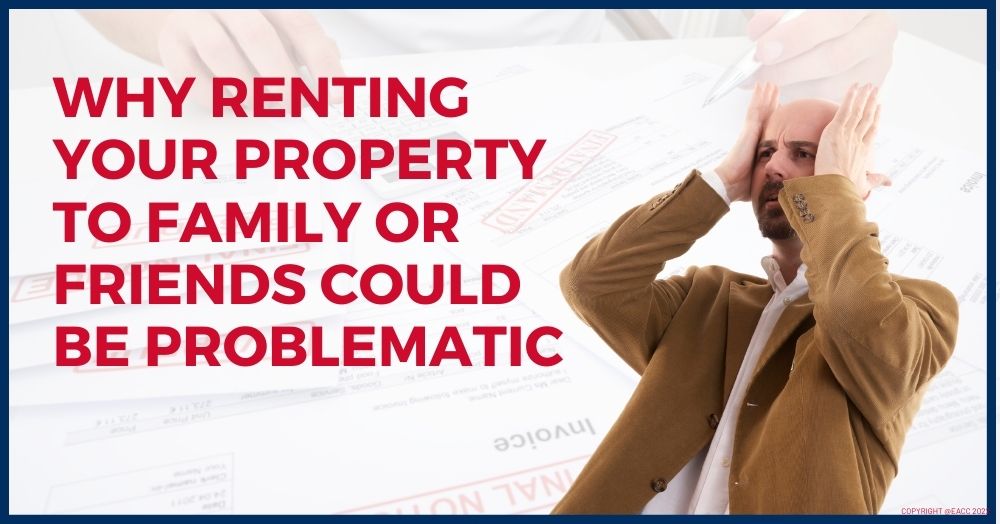 What to Do Before Renting Your Property to Family or Friends