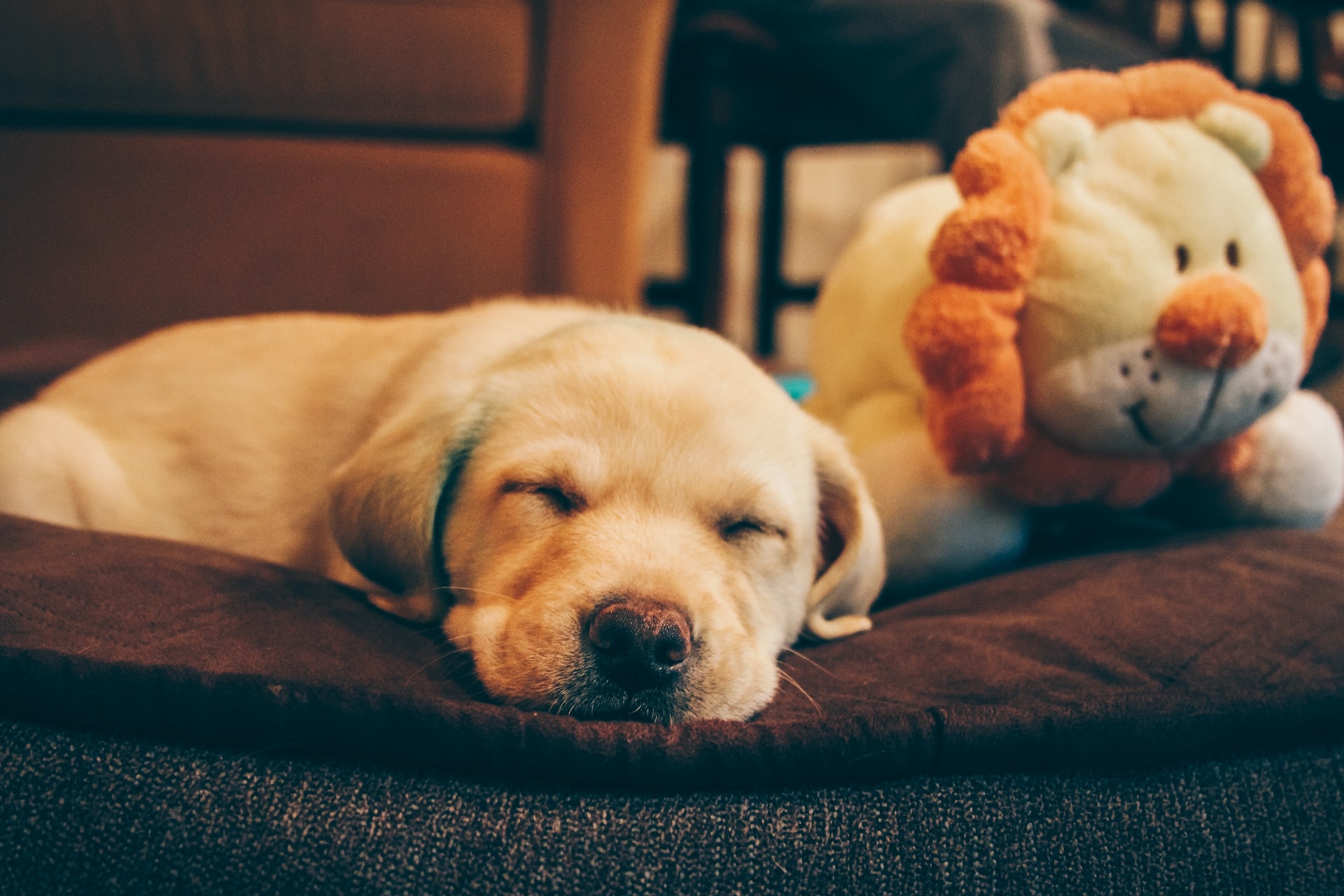 In this three-minute read, we look at fears the UK is heading for an animal welfare crisis this winter.

Demand for puppies skyrocketed during lockdown, but with furlough ending later this month and the economy struggling, is the reality of pet ownership about to bite?

Earlier this year, demand for puppies skyrocketed, with Google searches for “Puppies near me” increasing more than six times (by 650%) between January and July.

As a result, the price of popular breeds such Dachshunds, English Bulldogs, French Bulldogs, Pugs and Chow Chows shot up.

The asking price for a Dachshund, for example, increased from £973 in March to £1,838 in June (figures from The Dogs Trust).

But what happens when the novelty of owning a puppy wears off? The RSPCA, The Dogs Trust and The Kennel Club have all raised concerns about the number of people who bought four-legged friends on a whim during the lockdown.

They fear a surge in the number of dogs dumped or abandoned as people struggle to pay for pet food and vet bills or exercise their pooch every day.

The Kennel Club’s Head of Health and Welfare Bill Lambert says: “We have concerns about those puppies which may have been bought on impulse, without owners doing their homework on how or where to get a dog responsibly, or fully realising a puppy is a new family member for life, not a short-term commodity.

These hasty decisions not only play into the hands of the opportunistic scammers and puppy farmers operating during the pandemic – but can also sadly result in puppies being rehomed if owners haven’t carefully considered how their dog will fit their ‘normal’ life.”

Due to this growing concern, the RSPCA has renamed October “Adoptober” (see what they did there?). The campaign urges people who are determined to get a dog to adopt, instead of buy.

By adopting a rescue dog, you will be giving an animal in need a loving home. You will also be able to rest easy in the knowledge that you haven’t fuelled the activities of overseas puppy farmers, who illegally smuggle dogs into the UK and sell them on the internet.

These dogs often have serious health and emotional problems as they are often kept in unhygienic conditions, are in poor health and are removed from their mothers too soon.

Dog welfare expert Dr Samantha Gaines says: “The message here is simple: do lots of research to help find the right pet for your family and don’t impulse buy.”

And if adoption isn’t for you, there are, of course, other ways you can do your bit for the canine community. Many animal charities are looking for people to foster dogs, providing pooches with a temporary residence until they find their “forever home”.

Or you could consider volunteering your services as a dog walker to various charities around the country. Check out the work of the Cinnamon Trust and The Underdog.

We’d love to see your dog, whether it’s a rescue, fostered, owned, or adopted, so feel free to share photos of your four-legged companion with us here at Chamberlains.

Four Ways to Make Maths Fun for Your Kids