Latest data reveals that house prices grew at their fastest pace for 12 months in February, with average prices increasing 0.6% – double the rate in January

According to the report, strong performance in the East of England, new peak prices in Merseyside and Birmingham, and a return of growth in high value London property pushed average prices up to £297,832.

Despite this boost, annual house price inflation continued to fall for the twelfth consecutive month, dropping to 2.4%, the lowest annual rate since 2013. Estimated transactions in England and Wales in February, at 62,000, are also down 0.4% on January, but year-to-date remains higher than in 2015 and 2013.

A strong start to the year for house prices isn’t yet reflected in annual figures, which suffer from comparison to price spikes ahead of the last April’s stamp duty hike. When these drop out of the calculation in a couple of months, though, we hope to see the more positive trend.

As the recent English Housing Survey shows, the market is supported by increasing numbers of first time buyers and rising transactions in the last year. The increasing contribution of a strong North Western market centred on Manchester, meanwhile, gives hope for more balanced, if modest, price growth going forward.

Reversing the story of the last few months, the 11 most expensive of London’s 33 boroughs registered an average increase of 0.8% in prices over January (double the average for London as a whole), rising by £7,473.

By contrast, inflation in the cheapest third of boroughs, which drove growth for much of last year, was subdued. Only Havering (1.7%) and the cheapest borough Barking and Dagenham (up 1.1%), recorded growth above 1%. The latter has still posted double- digit annual growth (11.8%), though, as have Waltham Forest (10.1%) and Redbridge (10.3%).

The Greater London market still faces challenges, and from January 2016 to January 2017 average prices are up only 2.1% – the lowest rise in almost five years. Every borough has also seen a reduction in transactions for the three months to the end of January, compared to a year before, and London has seen the largest drop in transactions in the country (down 22%).

Despite a slow down, with prices up just 0.1% over the month, the East of England continues to top the table for annual growth, up 5.9%. The London commuter hotspots of Luton (growing 10.4% in the last year) and Essex (6%) both set new peak prices in the month.

In fact, with the exception of London, Southern regions are once again driving price inflation in England and Wales. The South East (up 0.6% monthly and 5.2% annually) and the South West (0.6% and 4.7%) are both closing the gap on the East

It’s not a simple North South divide, however. The North West, where prices grew 4.1% annually, is an increasingly important part of the market. Growth in property sales in Greater Manchester over the three years to the end of 2016 against the three before, (36%) is only marginally above the average for the region as a whole, but six times the sales growth in Greater London. Average prices, meanwhile, are up 7.2% annually.

It’s not just Manchester contributing to the emergence of a Northern Powerhouse, either. Merseyside set a new peak price in January, with average prices up 0.5%. Heavy demand for apartments in Liverpool from both young professionals and buy to let investors renting to students has seen prices rise in Merseyside by 5% in the last year.

Among the other large cities, only Birmingham in the West Midlands set a new peak in the month. Ongoing regeneration of the city centre, good connections by rail and road, and expansion of a number of large employers is giving the city renewed confidence. Prices in the area were up 0.4% monthly and 6.2% on the year. 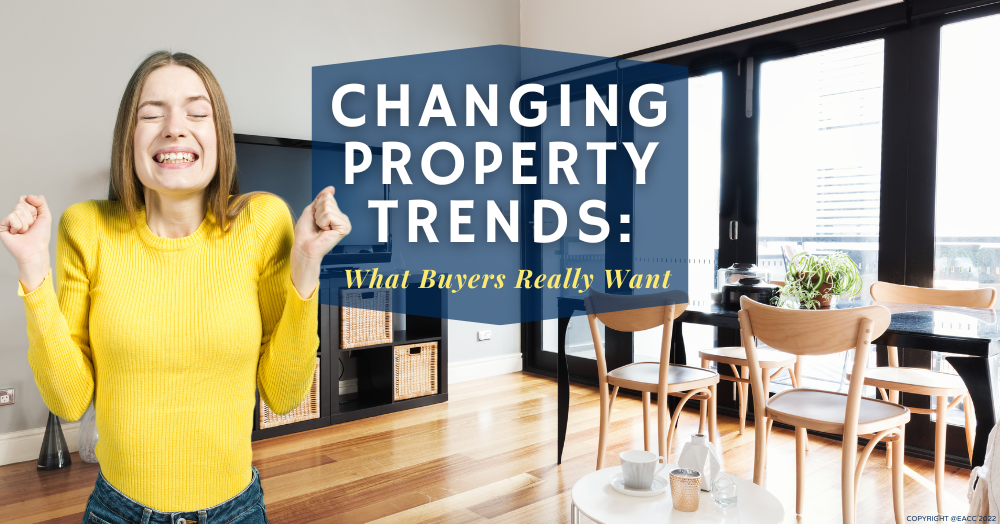 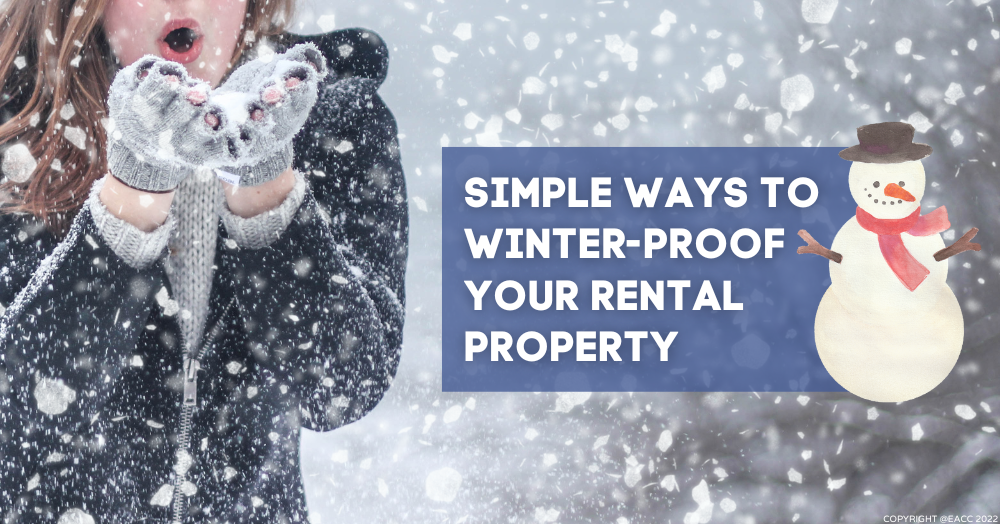 Ten Ways to Protect Your BTL Property This Winter 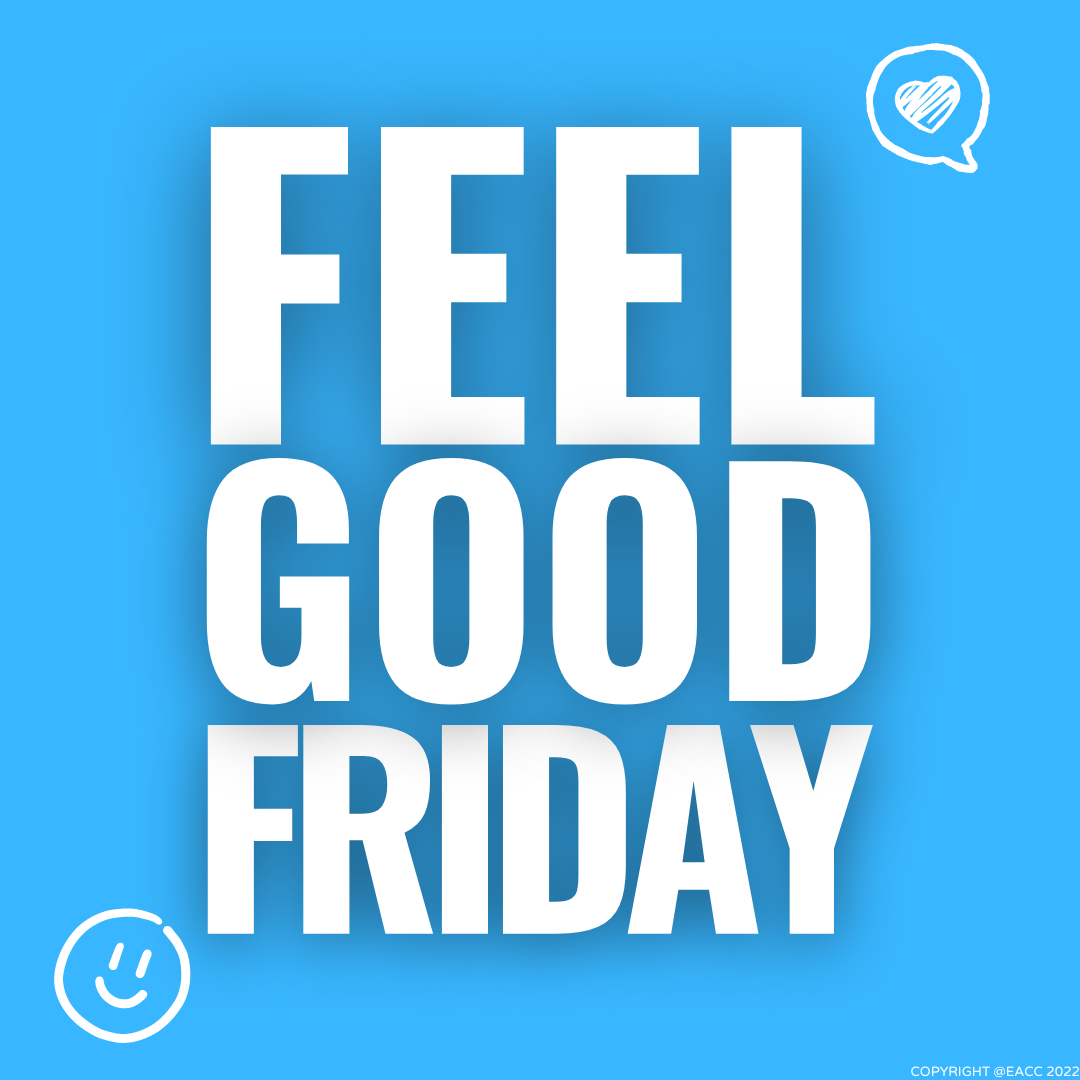 Crimbo Craft Ideas for You and the Kids