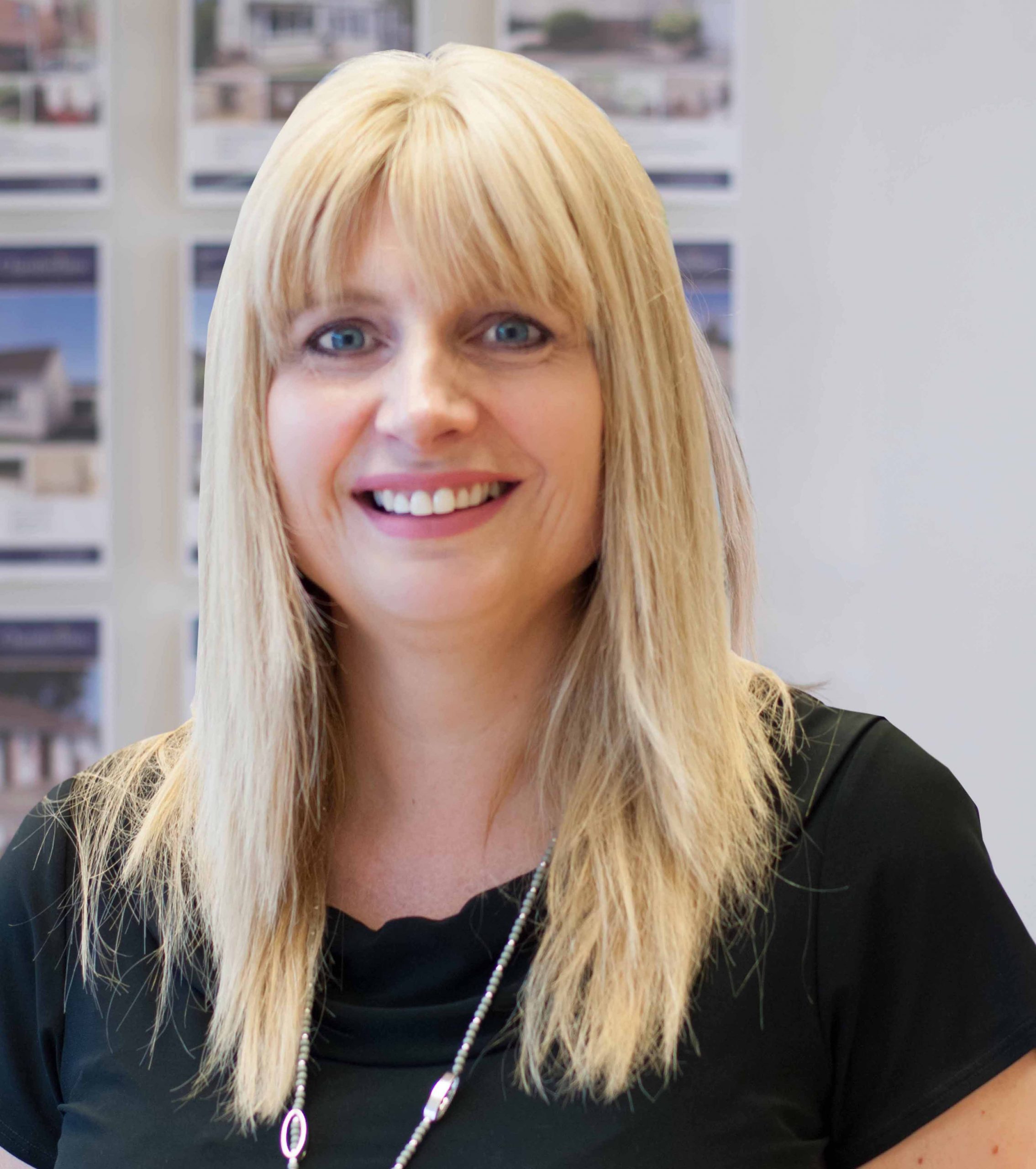 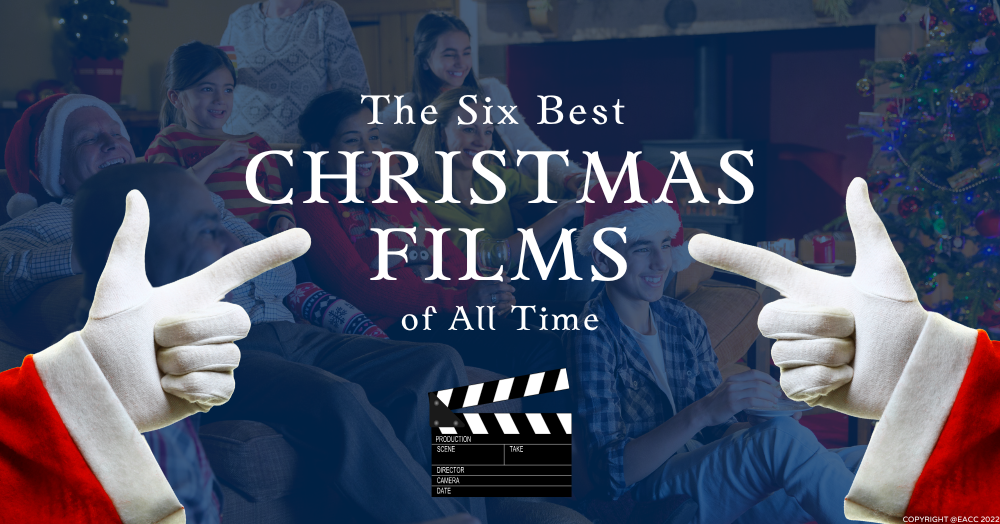 Here are six of the best festive flicks to feast your eyes on over the holiday period.

There’s something reassuring and cosy about snuggling up with a box of choccies and watching a Christmas film with loved ones.

It can be an old favourite you know word for word, or a classic that you’ve never managed to see before. As long as it’s feelgood with a happy ending, then you’re on to a good thing.

Here’s a list of some of the best festive films of all time. How many have you seen?

Will Ferrell steals the show as Buddy, a man-child in tights who was raised among elves at the North Pole. When Buddy heads to New York to find his biological father, he’s like a kid in a sweet shop. All sorts of shenanigans follow in this silly, charming caper.

When Kevin McCallister’s (useless) parents leave him home alone while they jet off to Paris, a series of comic escapades ensue. Eight-year-old Kevin revels in his new-found freedom until two hapless burglars try to target the property. Can Kevin outsmart the bad guys? Will his parents make it back? And why are American houses so very, very big? A good watch for all the family.

Released in 1946, this movie is often lauded as the best Christmas film of all time. James Stewart plays a small-town businessman ready to give up on life until a guardian angel changes his mind. The film’s emphasis on community values still resonates today.

Another black and white classic, Miracle on 34th Street is a gentle tale about a kind gent called Kris Kringle, who plays Santa in Macy’s Thanksgiving Parade. When he starts telling Macy’s customers and staff that he really is Santa, Mr Kringle’s claims and sanity are tested in court.

Michael Caine is a British film legend, but his performance in this retelling of Charles Dickens’s novel is undoubtedly his best. He plays it straight as grumpy Scrooge while Kermit, Piggy and the rest of the Muppet gang ham it up in Victorian costumes. And if your heart doesn’t melt at the sight of Robin the Frog as Tiny Tim with his little wooden crutch, then we need to talk.

This perennial favourite tells the story of a small boy who makes a snowman in his back garden, which then comes to life. There’s something about the charming illustrations of Raymond Briggs, combined with the haunting soundtrack, that makes this animation quite magical.

Have a wonderful Christmas!

Helen has been an Estate Agent locally for 35 years. She lives in the Teignmouth area with her family and loves working in the community and enjoying all of the benefits this lovely area has to offer.

Four Ways to Make Maths Fun for Your Kids