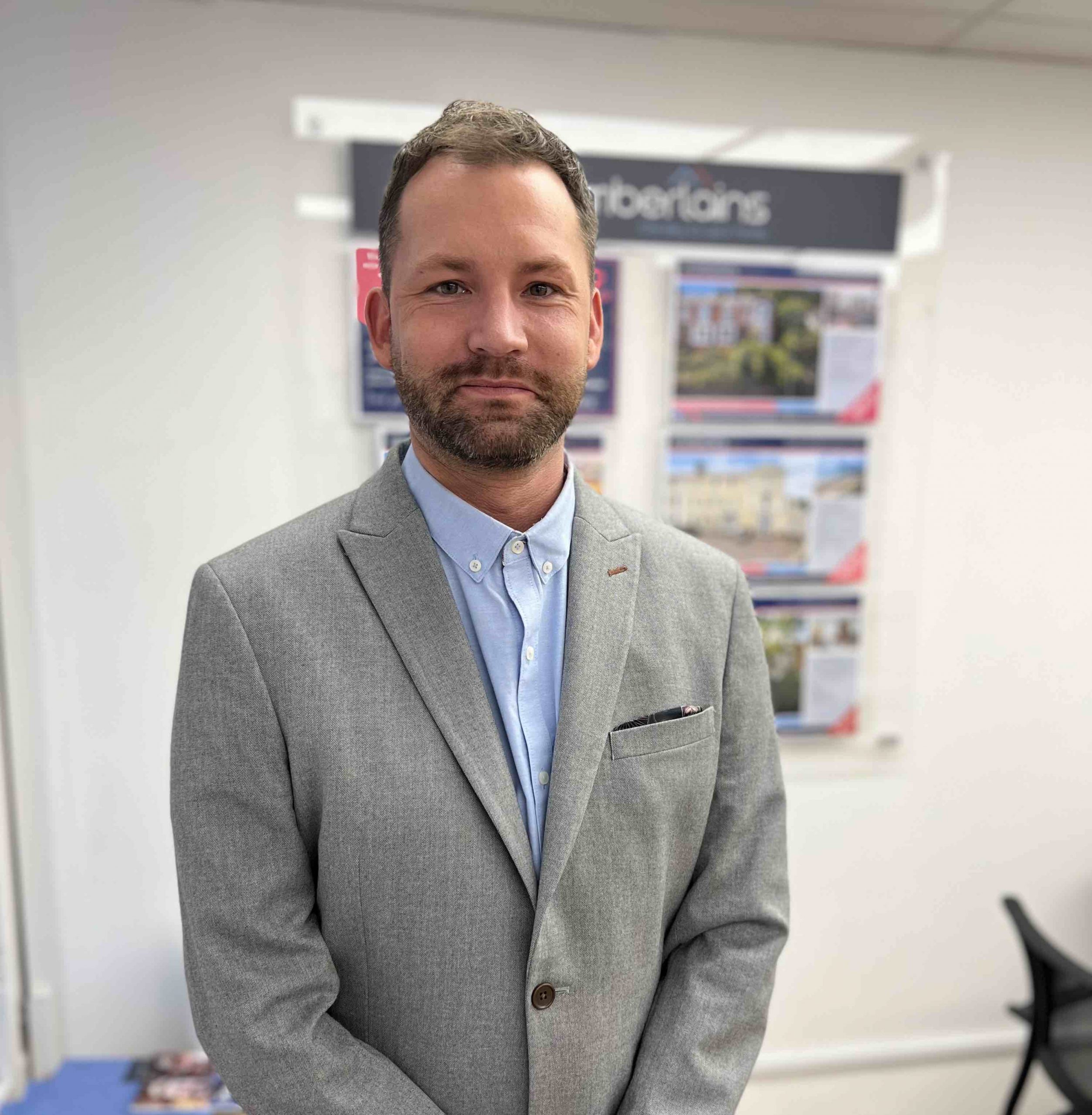 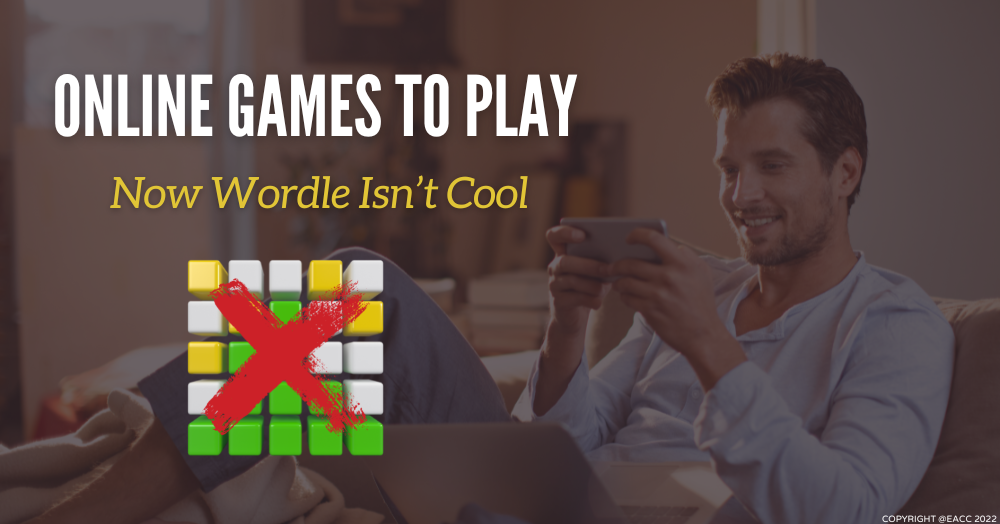 Games on your phone are a great way to look busy and important. They’re also a great way to show off to your social media mates about how cool and relevant you are. If you haven’t heard of Wordle, you’ve probably been living under a rock (or, more likely, you’re far too busy to notice that everyone’s been talking and posting about it).

But if you’re late to the five-letter party, what are the other games you can get unhealthily addicted to?

In this quick read, we say bye-bye to Wordle and look at some of the alternatives you should be playing.

First up… what is Wordle?

It’s a game that started a global trend. Suddenly, social media was inundated with yellow and green grids and people commenting about how many attempts it took to find the word. Baffled? Basically, Wordle is a game where you’ve got six guesses to find a five-letter word. Get one right and it turns yellow, get the letter and position right, it turns green.

For all you music maestros out there, Heardle gives you six attempts to guess a song. You get a tiny snippet and then submit a random song choice to move on to the next snippet. It’s very annoying but also highly addictive. Every day, you’ll get another song to guess. Perfect for procrastinators with headphones.

Got a potty mouth? There’s a game for that. Sweardle is a terrible attempt at making Wordle funny. Four letters, four guesses, but be warned, some of the alleged swear words will have you very disappointed.

If you’re rubbish at geography, this game is either a great way to learn or the perfect reason to throw your laptop/phone/tablet across the room. Worldle shows you a small section of the global map and you have six attempts to guess where it is. It’s very hard and will have you furiously typing out random country names.

Think Wordle but with numbers (and ridiculously difficult). You need to enter random calculations to see if it’s the right one. Anything that lights up in green means it’s in the right position, anything that goes purple means it’s in the calculation, but you’ve got the wrong spot. Confused? So are we. Not a great idea to start a game if you’re on a quick loo break, you’ll be gone for hours.

What’s your favourite online game? Let us know, we like to test our brains in between viewings! 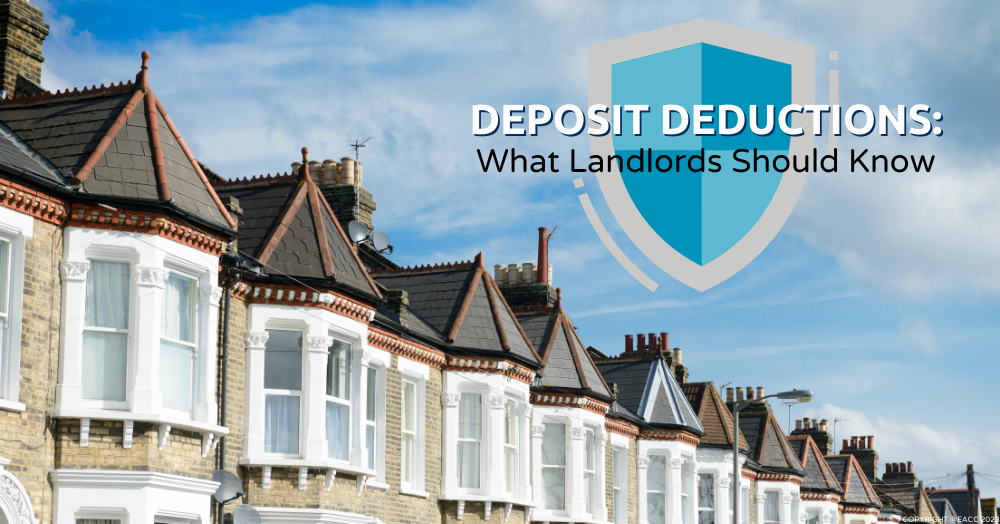 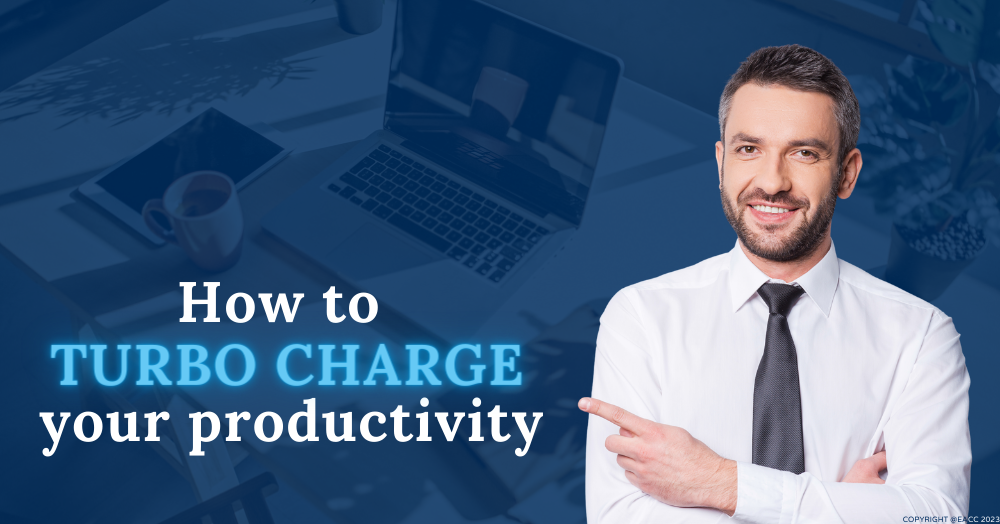